The Art of Make Believe (#mywritingprocess) 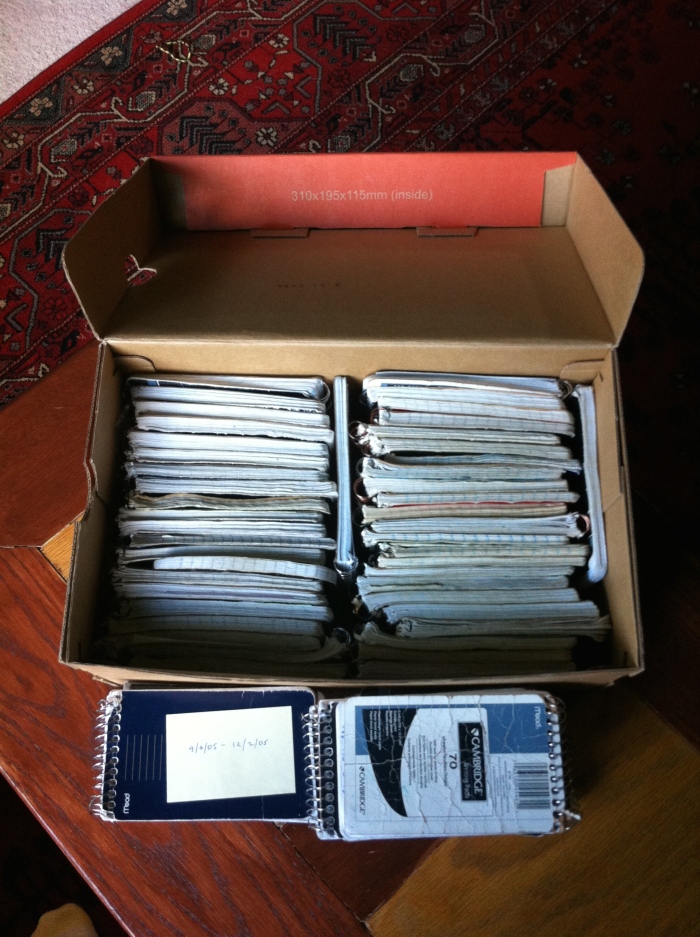 It’s true, writers like nothing more than to write about writing, to postpone the real work (of writing). And like the game of golf, you get lucky with a few strokes and then spend the rest of your life thinking you may be really good, but most times wind up cussing and frustrated.

This post is for a blog tour I was invited to participate in by a friend and writer in Canada, Ross Murray. Like many other things on the Internet, I don’t fully understand what I’m doing or what the hash tag really means, so if you have questions about it, please contact Ross: he started it.

And I met Ross through another writer named Michelle, who I’ll introduce later. This is one good thing about the Internet: you get to meet good people, and they’re two of my favorites.

Among other things, Ross hosts a blog called Drinking Tips for Teens. I was hooked on my first visit, thanks to the goofy photos of Ross and his family — but more from the stories and getting to know Ross, the man behind the blog, glasses, and beard (who looks like me, but older). Good writers carry you away, the best do it with a sense of humanity and wonder for our world. Enjoy reading Ross, I always do. Now on to my interview.

After many years of talking about it, taking notes about it, then getting depressed about it and doing nothing, I have started work on my first story. Like a bill in Congress, it has many iterations, most people won’t understand it, and it’s hard to talk about. And it may never pass, and that may be alright.

The story is inspired by a nightmare my mom had when she was visiting us in Seattle last summer about a figure who brushed her arm and left her feeling like she’d been infected by something.

That figure became a character I started building out during walks in my neighborhood. I found a spot on a dead end street where I started imagining something wonderful or awful that happened there, and named it The Magic Place.

And then I introduced a boy named Benny Hopstock, to develop a relationship between the boy and the figure from my mom’s nightmare. The boy is inspired by a kid from my childhood who I taught to shoplift, who always had a runny nose and large brown eyes, like a cartoon deer. In the story, he’s me and a variety of people I’ve known. As they say about our dreams, everyone is really a version of you.

2. How does my work differ from others of its genre?

I was inspired by the James Joyce coming-of-age novel A Portrait of the Artist as a Young Man. That book is beautifully written and also very hard to read. Mine won’t be as beautiful or as hard, but follows similar discoveries and transformations necessary for the artist to understand the world and his relationship to it.

I’m not concerned about my work being different yet. I think the challenge in being different is the challenge of being yourself, which is hard enough. No stories are unique, but each of our experiences is. We have to fashion our stories into a construct for others to relate. It’s easier said than done.

Like most writers, I write because I have to — certainly not to make a living. It’s a different kind of living. I write to make people feel something, to move them, and that’s to honor the beauty of imagination, art, nature, and our world.

In a college writing class one of the students asked our professor if anyone has ever lost their mind from writing. I thought it was a silly question, but the professor said there are probably cases of writers losing their mind from not writing, and I can relate to that.

In paintings, music, and literature, I respond to the artist’s restraint: to guide, but not push me. I like to coax the reader in a direction to where their discoveries are as charmed as mine, or more so.

4. How does my writing process work?

I jot down ideas in a pocket notepad I carry with me every day, use my blog to communicate with the outside world, and pick away at my story on the laptop, on the recliner, before I go to work in the mornings.

In the past, I’ve tried outlining a story or writing around it, but that hasn’t worked for me. It’s felt defeating and like a stalling mechanism. So this time, I just launched into the story based on some images and themes that have been building inside me.

I’m writing scene sketches in a non-linear format. I have around 50 of them, some a few pages, others a few paragraphs. I go back and read them from time to time, but try to resist the temptation of polishing vs. plotting onward, into the forest. I haven’t printed it out yet, either.

In school, I learned there are three types of conflict in literature: Man vs. Man, Man vs. Nature, and Man vs. Himself. I chose the latter, because it’s what I can relate to most. And I like the blending of good and evil in a character, a character struggling with madness. That conflict drives the story.

That’s enough about me, really.

Now, check out Michelle at The Green Study. I have one of her coffee mugs in my kitchen, for placing third in a blog contest she hosted last year. I like Michelle’s writing for its honesty and depth. She’s one of a few voices on the Internet that sound full and real to me, and I’m eager to hear more about her latest project next week.

Thanks for reading about my writing! Now, back to work.