The Unraveling of Mark Kozelek 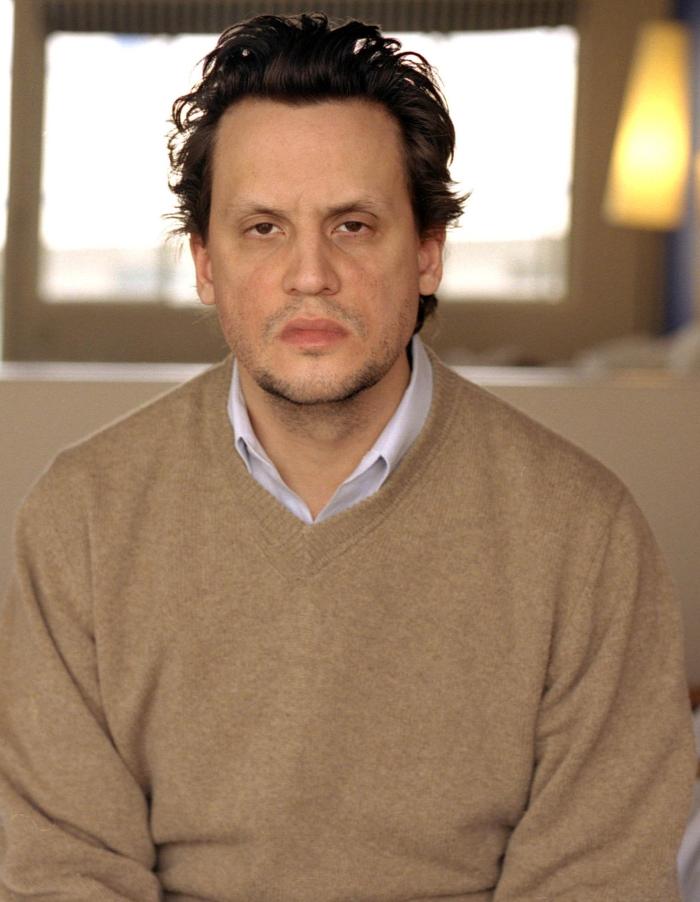 Last week, Kozelek got some press related to belligerent remarks he made to audiences and fellow musicians The War on Drugs. For someone like Mark, who requires a footnote explaining who he is by way of the band he used to play in, any press is good — like a bad restaurant review, better than no review at all. My wife thinks this may be a sign, that he’s really coming apart. To which I say, he’s been coming apart for 20 years. It’s what artists do, they come apart.

This is about keeping your idols, the stars, where they belong — at a distance.

A SOUNDTRACK FOR BUMMING OUT OR MAKING OUT

I stayed away from the Red House Painters because I didn’t like the name, and because I heard they sucked in an Internet chat room I visited for my favorite band, The Fall.

It was the early 90s and not many people had computers, so if you wanted to use one, you could rent time browsing the Web in an Internet Café. Someone on a message board was angry about RHP and I figured if a Fall fan didn’t like them, I wouldn’t either.

By 1999 I met my future wife, while living alone in a Craftsman bungalow in Wallingford, with a remote control fireplace and a rust colored shag rug. It was coming on winter in Seattle and I was knee-deep in the Red House Painters now, songs about love and loss, dreary, intricate:

The hurting never ends
Like birthdays and old friends
We forget what is flesh blood and bone is human
Turning phone lines to airlines
Unwilling to face
The love is found on the inside, not the outside

And so with alcohol and candles, Kozelek’s music became a kind of séance, though I didn’t know his name or anything about him. 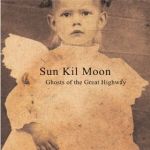 By 2003, Red House Painters had broken up and Kozelek released a record under a new moniker, Sun Kil Moon. The album was perfect, and for the next several years, my friends and I all wanted him to remake it, but he wouldn’t. It had Neil Young rock bite to it, mixed with pretty, acoustic stylings — as a record, as a story, it all made sense from start to finish. But for the next five years, he wouldn’t plug in. The records were all soft and under-stated, a bit precious, and I had a hard time listening all the way through to the end.

Which is just the thing about Mark Kozelek and his relation to the world now, and why he’s bitching out The War on Drugs and getting combative with his audiences, the people who pay money to come watch him play.

Because Mark Kozelek’s music requires you to be quiet and pay attention, to really listen. More than once, I’ve seen him in venues where the crowd has gone there just to drink and hang out, with Kozelek as a backdrop. But Kozelek’s music demands your attention and he won’t tolerate anything less. In an age of distraction he’s on the endangered list, and knows it. 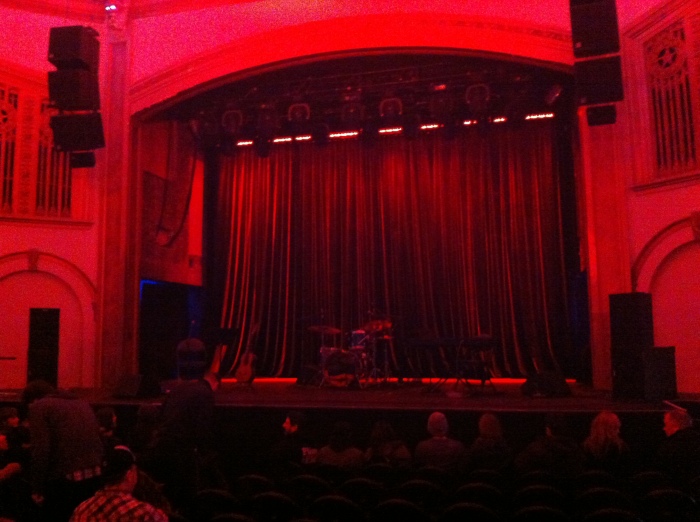 Neptune Theater Seattle, February 2014, Pre-Koz, about to be let down

It’s hard writing about the people you admire most because you put an expectation on them they’ll never be able to carry; you turn them into the perfect expression of who you think they should be, to fill the voids in your imagination of who you yourself could be, if you were half the artist they are.

When they get up on the stage they’re playing for you and singing your songs because that’s the whole point, but they still have an identity they’re struggling to keep and understand, too.

And funny, to be Mark Kozelek and require a footnote for people to know who he is, to identify him, when he knows better than any of us ever will, and that’s why he’s so goddamned good, whether you like him or not.

It’s never been my dream
to swim in the mainstream
we’re in a different current,
but they’re okay with me

Popularity can ruin artists, and while Mark has insisted he doesn’t need it, a half-click away from David Gray and a million times better, it has to start to kill you too, the fact of not being popular, when you’re that good and that unknown.

He sings about Elliot Smith and Jason Molina, how hard it is to write songs, to do it right, and for that I think he deserves a pass for talking shit about The War on Drugs. In some ways I think he feels it more.

Like Loading...
‹ You can’t retweet a memory: Nick Drake, Starbucks, why we roast turkeys
‘The followers of chaos, out of control’ ›