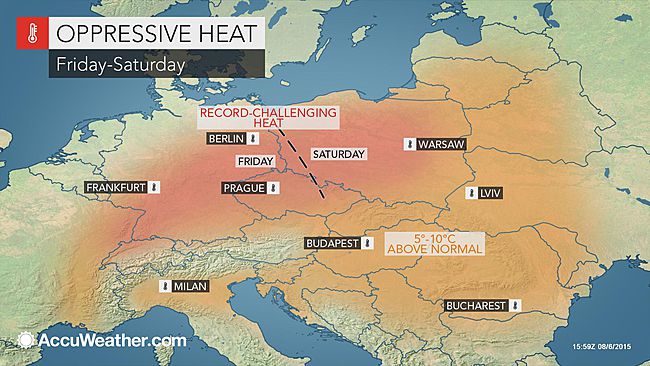 A week without my cell phone now, breaking the habit of checking, responding like a lab rat to artificial chimes and chirps, the desire to be recognized.

Benny comes at 5 and spends the night, gets right into the story of his family roots in Besigheim: his dad turns 70 next Sunday, born in 1945, how his dad Christoph didn’t meet his own father until he was five or six years old, a prisoner in the Russian POW camps after the war who just turned up one day and introduced himself to Christoph as his dad.

Christoph married an American, Benny’s mom, and they used the Chomsky method of linguistics with him growing up, where Benny only spoke English with his mom and German with his dad. Reading about Noam Chomsky, Wikipedia reports how his career was damaged by his association with Holocaust denial, his insistence on freedom of speech regardless of the content.

Benny teaches 10-12 year-olds at a school that’s testing a kind of inclusiveness where students of varying levels are mixed rather than separated, including kids with special needs, and higher-level students help the lower levels in a form of cooperative education that helps the sometimes socially awkward high performers develop their interactive skills.

He tells the story of Christoph’s parents, the first son in WWI era who used his allotment to become a baker, moved to London, but then sold the bakery so he could return home at the start of WWI and couldn’t sell the business for German currency so he traded it for an antique clock that proved less valuable than he was told once he returned to Germany.

And the next son in line, who got into trouble over a girl in the rival town of Hessigheim, and got thrown off a bridge into a creek near where we walk every day, hit his head and wasn’t right again after that.

So Christoph grew up in a house run by the women as the head of the house, until his dad returned home from the Russian POW camps. Their house was off Entengasse (“Duck Way”) where Dawn and I walk every morning on our way to the vineyards and the forest.

Most of the shops here close between 1-3 PM every day, and most businesses are closed on Sundays, with the exception of some bakeries and the gas stations.

Mom knows most of the cops here from the time they were doing sobriety checks in the winter, and she and Eberhard brought them coffee and cookies to brighten their spirits.

She gets text messages from the guys at the Italian market when they’re making runs back to Italy and take orders for Mozzarella, olive oil…the plums are better from the Italians than the German plums, and we get large slabs of watermelon at the market too, get waylaid talking to the Italians who insist we try samples of everything, and always ask mom about the family.

We’ve all got gazpacho stains on our shorts and it’s too schwül to even walk to the pool. The kids are ready to start their homeschooling though Dawn and I are not; they have their books splayed out in the appointed classroom on the second floor and Dawn bought posterboard for us to stick Post-its with German words we’ve learned and German words we want to learn, and some logic where we move the Post-its from one board to the next once we know the word.

What should be a short evening up the road turns into a much longer one, and we meet an Italian metalworker, a German married couple who are visiting Seattle for the first time next year, whose German uncle started a cremation business in Seattle which I confuse with ‘claymation’ and have to repeat many times to get it right.

Eberhard comes tonight from the nearby village where he’s been caring for his mom, who’s had a recent stroke, and we reiterate multiple times what we should do for dinner, with freshly bought chicken, zucchini that needs to be used, an abundance of tomatoes and an old French recipe for a tart with sharp mustard, Spanish Rosé, German Sekt or the French Crémant, which is preferred.

Dawn thinks we should write a book about Besigheim history called “From Sammamish to Schwäbische” or at a minimum, focus our homeschool curriculum on all that surrounds us in the town: how to differentiate between geckos and lizards, how to identify nettles, the math behind how the Romans built those steep steps that lead up the vineyards — all things we could stand to learn ourselves.