Home › humor › That one winter in the UK

That one winter in the UK 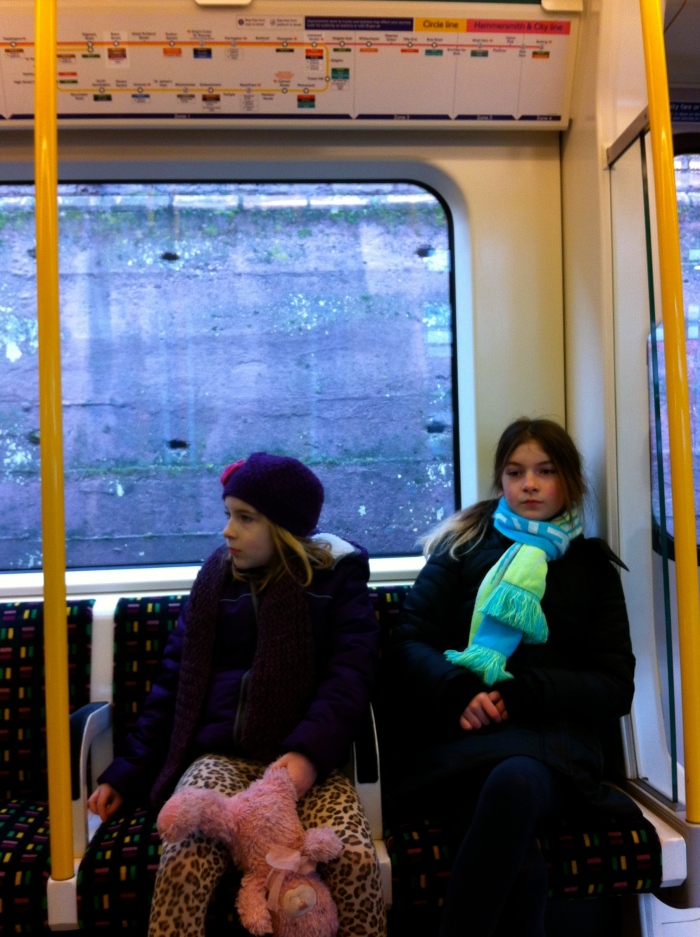 Changing on the London District Line at Wimbledon

By the time we got to Bath there was nothing left to see. I could have skipped London which would have been dumb, hiding instead in some quiet town by a river in the Cotswolds, some place even the English don’t know about. If I had my way, and it’s good I didn’t, I could have skipped Dublin, Belfast, Galway, Edinburgh…and hunkered down all winter in a country cottage on a cliff with a fire and a pot of stew, to wake in the dark and write bad poetry by candlelight, to drink myself silly and somehow not feel it in the morning, to get myself in shape and grow my beard and reconnect with my wife and kids and end the year renewed.

And that is how dreams go, they don’t add up. They feel real at the time but you wake up confused and disgusted with yourself, how you could think such things, what others might think if you told them or used social media outlets to broadcast it.

The dream starts with a map, with a rendering of a land, with sketched beasts in the water and fake fog over the mountains and names of places that bear the promise of intrigue by the sheer fact that you’ve never heard of them before, they’re spelled weird, they must be worth seeing.

And so Dawn and I put Post-its on the map and strung together a route from the bottom of Scotland to the top and back again, across the sea and the whole of Ireland, up through Wales, hither and thither about England and back across the channel into France, 95 days later.

We bought a car, taught our 8-year-old how to use a barf bag, got skimmed in Scotland, tried on sobriety for a month (one size fits all), saw the opening of Star Wars in Galway, our first panto in Dublin, got burned out on castles, burned out on Tesco, burned out on blogging, but not once hit each other, which isn’t true; we did resolve to stop the hitting and stop the cussing, which we’re still working on, I promise.

The coolant level in the car was low according to the digital gauge which I distrust and wanted to ignore because I don’t like computers talking to me, but it was right — and when I filled it with the universal top-up fluid and the gauge said it was low again, with exclamation points, I joked about it, the stupid computer, but realized it was right when I finally lifted the bonnet, spit in the tank and saw my spit wink back at me from the bottom, grounding us outside of Bath for another day while we waited to be seen by the mechanic, the only day this week that looks good for Stonehenge, which will have to wait for the weekend, it’s waited long enough already.

Whereas you’d think the travel bug would grow in me after seeing so much, after traveling to Europe now a good dozen, 15 times in the last 20 years, I’m wanting instead to move somewhere boring and quiet now, a town with a stupid name like Combe Down, where I can forget myself and be forgotten and reread Shakespeare and blog about it under an anonymous pseudonym like Slick Buttons, quit LinkedIn, suffer no consequences, in fact quit the Internet altogether, force my followers and fans to write to me by mail and know at last that no one is going to Like me, no one is going to Follow, because letters are harder than buttons, they take longer, and no one writes letters anymore and if they do, they’re old and you can’t read their handwriting, they’ll likely be dead by the time you write back.

And yes OK it’s true: there are times, most nights in fact, I keep the phone next to me in bed in case there’s a notification and someone Likes me or Follows me because it’s a gentle trill in the dark that feels good like a kitten’s tongue, like someone likes me, the way cats like you until they decide they don’t.

There were times in one of the 24 places we stayed in the last three months we even had the iPad and iPhone in the room at the same time so that one ding became two, a great way to double the impression of your impact on the Internet!

The kids confided that my mom offered to give them money to buy a fish and a tank and whatever else they needed if they can convince us to let her keep the dog and the cat we flew there from Seattle and now, as we enter Act III, The Return of the Jedi, and I’ve published about 200 posts the past year, there is no “top 5 things I’ve learned from blogging,” even though posts with lists do better statistically, there is nowhere to go you haven’t been if you don’t want there to be, and that is the best advice for a future with an English degree, to start a blog, write with earnest but not earnestly, and don’t pay attention to the statistics because they’re probably wrong, just keep going and you’ll know it when you get there. There’s still time to change the road you’re on. 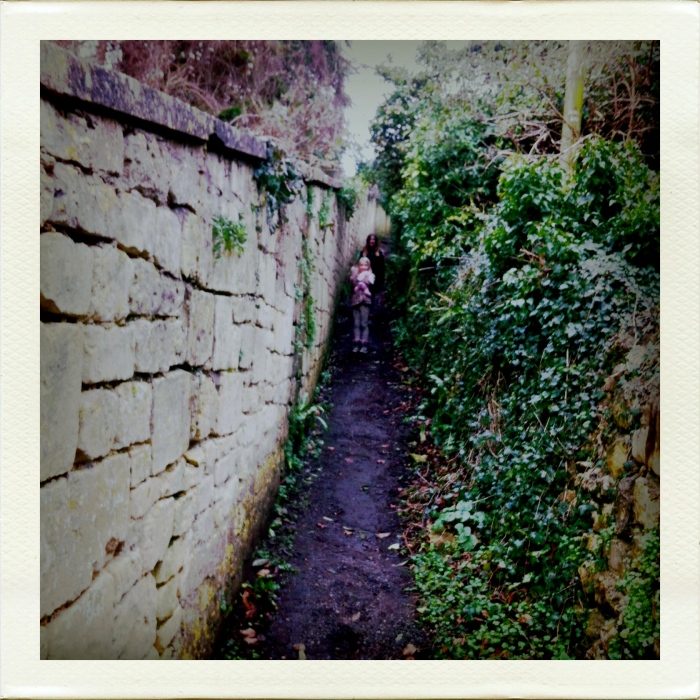