Home › musings › What happens in March stays in March

What happens in March stays in March 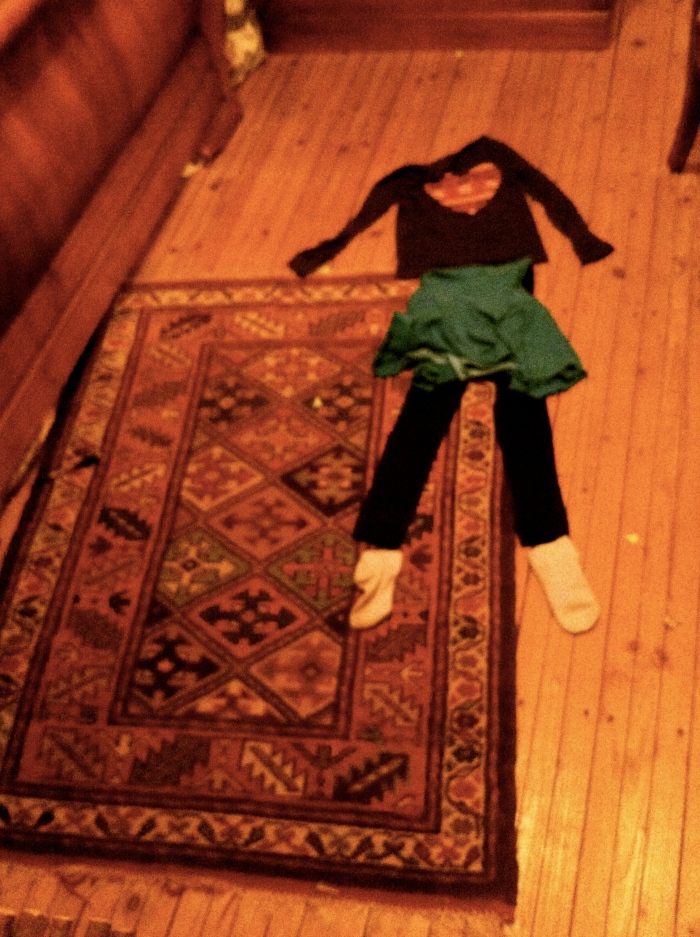 “Lay your clothes out for school tomorrow”

I got into Eberhard’s cigarettes in the Schrank which he said I could help myself to but I didn’t for a variety of reasons until last night, after booking a flight to Newark to see my grandma, and talking with my mom about all those times she missed with my dad’s parents, reminiscing, speculating was it snow or mist outside making the street lamps disappear.

Eberhard’s been collecting pieces of dead root on our walks to the vineyard and arranging them in artistic poses in the window sills: crude sea horses, dinosaurs in the back yard fighting; one looks like a middle finger diddling the curtain frills, a lightning bolt stabbed in the ground.

Sometimes when he asks me questions he takes on the manner of a cop like there’s some broader narrative in his mind and he’s spooling me along bit by bit, questions he seems to know the answer to already but is testing my response and only half-listening, leading me somewhere he’s convinced I belong, where I’ve been.

When he arrives at the house and announces himself he often vanishes and mom asks where he’s gone, like we need to keep track. There’s a mental list of projects he scrolls through, things that need to get done, bulbs or batteries needing replaced.

He insists Charlotte (8) is old enough to walk to school alone in the village, as all the kids do, which seems preposterous but when I walk her there in the morning I realize he’s right, they’re all bobbing along by themselves or in pairs, sometimes narrowly missing delivery trucks careening by, nothing happens to anyone. And yet back home in the States, we can’t imagine letting our kids walk around the neighborhood and we live in the suburbs, which is where people move to get away from other people, because it’s safe.

Charlotte agrees to attend an all-German speaking school not knowing a soul, while her sister attends the Gymnasium, a kind of high school on training wheels, where some kids hang off to the sides smoking and most kids are older, they take the train by themselves.

Walking to school on the first day, our friend Christoph (70) explains it’s the same school he attended when he was her age, as did his father, whom Christoph met when he was 6, his dad was some man who just returned home from a Russian POW camp one day and introduced himself as father.

Christoph has Charlotte repeat the name of the person the school’s named after, one of its first principals, and says with a wry smile that no one talks about his politics from ’33 to ’45 — to which I say we give things more power by not talking about them, which is easier for me to say, on the outside.

It’s a Gemeinschaftsschule, what he calls a reform school, and I look up the phrase afterwards, loosely translated as ‘community,’ a school where all kids are put together regardless of level. At this type of school the students aren’t graded but set goals for themselves, meet with their teacher once a week to check on their progress, and decide when they are ready to take tests themselves.

It’s the kind of school he envisioned when he started his career as a teacher in the 70s, that challenges the traditional German school system, which Christoph believes is outdated and has no place for late bloomers, where children are placed in respective tracks/schools at age 10.

I do some Internet research on Gemeinschaft the word, which can also mean ‘the same boat,’ the idea we’re in the same boat together — rather than separating people with mental or physical disabilities or perceived potential, instead they all go to the same school, they’re encouraged to work together.

And at a Gemeinschaftsschule where Christoph’s son Benny teaches, they’re voting to offer Islam as one of the religions taught alongside Catholicism and Protestantism — yet it may all revert back to the original German school system depending on the outcome of elections this month, if more conservative minds prevail and everyone gets put back where they belong.

I wait outside the school for Charlotte and watch the kids trickle out, how they all look the same in their backpacks running, released. And Charlotte looks spellbound, says it was amazing, even though some kids were mumbling and whispering about her she didn’t let it bother her — they’re making witches out of fabric in art class for some reason we don’t understand, because it’s February.

I signed up for a deal booking train tickets and didn’t realize what I was doing and now it’s taken a number of online acrobatics to undo with Eberhard’s help, and still they’re emailing me trying to win me back or pin me down, and even though it’s in a foreign language it rings of marketing or Customer Care speak, like it’s been polished and sprayed.

We order more off Amazon like pressing a remote control and every day is like Christmas with droids dropping books and shoes off at the front door. We get an automated message my book The Sickness Unto Death will come earlier than planned, and I joke I don’t know why I ordered that, we have it already.