Climbed the dead end road Beth lives on a half an hour before sunrise to walk and write.

Our last night in Germany, mom, Eberhard and I laid out the drugs on the table for the cat and the dog for the flight the next morning and laughed, it looks like a beatnik party here, Drugstore Cowboy style with the plastic syringe, the tranquilizer for the dog, the incontinence pills for her nervousness, her inverted vulva — the vial of liquid valium for the cat that’s the same they use for humans Eberhard said, and we laughed and joked, because we’d been drinking and everything sounded funnier: and I said we should get mom’s vet Dirk on the phone, on his handy on the boat and tell him we’re sorry but we can’t figure out which end to put the syringe in — and it was hard to read the instructions because they were in small print in German and the light was bad, so Eberhard got Dirk on the phone, on his boat, and started talking in Swabish five times louder than he needed to mom thought, and we moved to the side of the room to wait for the outcome, to get the math calculation right based on her weight, and agree on the right dose.

But in the morning, when we got off the A6 at the last rest stop before the airport to try to get her to pee, the tranquilizer was the color and consistency of maple syrup when I squeezed it on some dry food and gave it to her, and it left a stain in my palm the color of Turmeric that never comes out, and I remembered Eberhard said in the instructions to make sure you don’t get any of it on you because it can knock you out in one dose, and I tried getting it off in some wet grass but couldn’t — Eberhard had to scrub it off my hand with bottled water and when he did it was like a first aid procedure, and once we got back on the autobahn and switched driver’s seats I started to feel weird, and Ginger was circling in the back with my mom, starting to drool.

I realized I’d made a mistake when I got her to the check-in counter and knew she couldn’t stand or really walk, but tried to bully my way through the mistake convincing myself to stick to the plan, to get her on the plane with the cat so I could return them home to Seattle and be done with all this transition — but the agent told me Ginger could get sick and choke and die and no one would be there in the cargo hold with her to notice, and it’s all on our website, which I didn’t remember seeing, even though I read it many times.

So we had some time but not much to decide what to do, standing there at the check-in weighing our options: to insist on her flying still (which was too risky and not an option), to take just the cat and leave the dog for a spell, to leave them both, to rebook and pay more fees, to repeat the goodbye process, the early morning drive to Frankfurt, which sucks even when everything goes smoothly as planned.

I tried to argue maybe she wasn’t as high as they thought, but she was out of her cage on the floor fanning it with her paws and mumbling, weeping, and her eyes were the color of melting crayons or lava, and I knew it wasn’t right, I had to accept I’d screwed up, which is hard.

By the time I got on the plane and lowered my tray table I realized my hands were still shaking, I’d left the animals behind for mom to keep a bit longer until we got our plan together and all the logistics.

And the in-flight info started on screen, that’s changed since the last time we’ve flown. Now, it’s more realistic and the plane looks 3-D almost, a real quality avatar you can imagine yourself turning inside, hovering over the earth, pointing out the names of the places below, the route a white arc over Greenland and Canada, Frankfurt to Seattle.

Our last night, Eberhard kept emailing my mom screenshots from a flight tracker app he has that shows the real time location of Dawn and the kids on the plane, since they flew out a day ahead of me and I was to follow behind with the pets. He seemed really fixated with it though, and kept his tablet on the table for the three of us to watch the plane as it moved like a game piece and you could zoom in to the precise whereabouts as it got closer, flying right over the wooded area and Beth’s house, near the lake.

I had been up close to 24 hours but had to take a walk to smell the new smells, to be reminded of this neighborhood where my mother-in-law Beth lives, where we’ll be staying a couple months until we move back to our ‘home-home’ that we’ve been renting to our friends for a year.

And with the record-breaking rain they had here followed by record-breaking heat and sun for April, all the flowers are in bloom and the green is almost electric, spring is in an advanced state, and in just one day we’ve gone from one paradise to another. 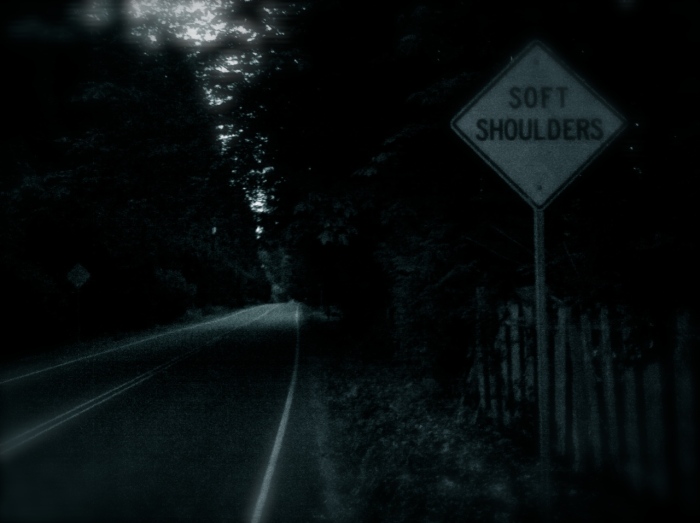 This post bookends one published nine months before, July 29, before we started our nine-month tour of Europe. It’s formatted similarly to a book I’d just finished then, the marvelous Cloud Atlas by David Mitchell, a number of ‘stories within stories’ that’s interconnected in mysterious ways — as you and I have been friends and readers, these past nine months– thanks for reading and being here.