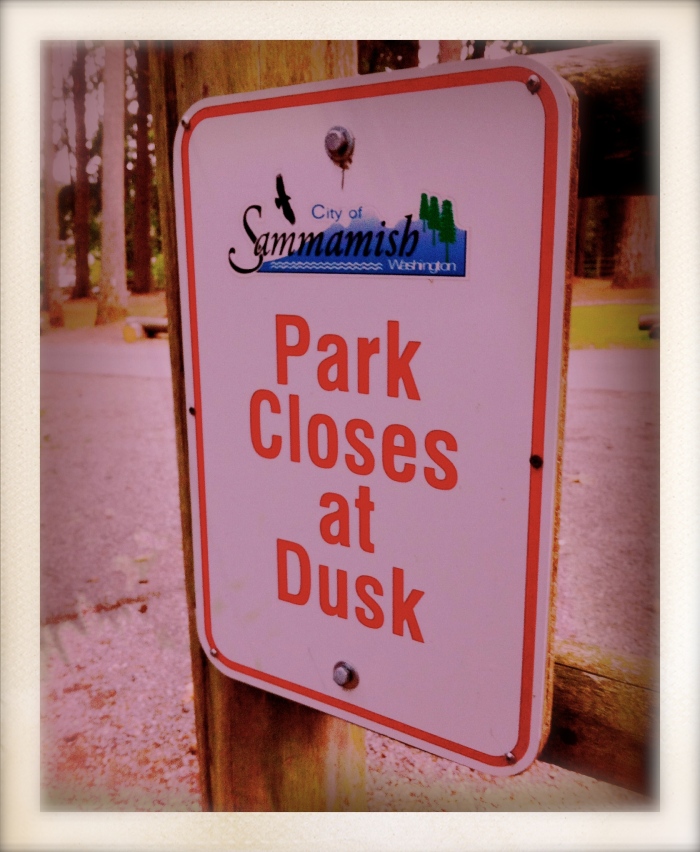 Though it’s a Saturday there’s no one at the lake, just some birds on the shore bathing, a kids’ soccer game with shouting in the distance but it’s muted, it goes in and out with the wind. I can sit here on a rock and write, imagining what I must look like to someone else but no one ever comes, these trips to the lake just nest inside each other and disappear.

We reset the iPhone from 2011 and gave it to Lily, the text threads frozen in time, the photographs and wallpaper. My avatar hovercard got disabled and I lost an hour trying to fix it, time better spent at the lake admiring the effects along the surface, the trickle of birdsong and small planes — the mottled look of the water like cooking oil in a pan, small things that can be really big, better than hovercards.

Gregg and I went to the gym again Friday morning but I keep not going in, I just walk around outside — it’s the way the mist hangs in the basin and the trees are dotted with color on top that’s like walking into a painting, and I can imagine I’m somewhere else.

But just after 8 and across the way, over the ridge past the sound of construction trucks backing up, the morning commute, there came a high school marching band playing, the horns and chug of the drums taking me back to every high school football game I could remember, that time of year the apples are ripe for picking and the branches bend low — how we were like that too, just waiting to be picked, to lie on our sides on the ground, to turn brown and ferment, to break free and fall.

But with my time waiting for Gregg I went back to Amsterdam late last October, to a sloppy brass band in a square playing “California Dreaming,” all the leaves are brown, and I’m in a doorway on a curb smoking a cigarette next to an empty bottle of rum someone left while Dawn and the girls shop for English books, on our way to the museum to see The Scream — and that same Van Gogh painting I remember from high school English class, our teacher had us write a story triggered by it: just Van Gogh’s bedroom, some objects on the floor and his desk, so simple on the surface but shown with his queer slant on things, everything a bit off and yet perfectly on, it’s like his slant became the picture, one got lost inside the other.

We made a scene ourselves in class and put a story inside it, mine about some murder at a barn in France, something I knew nothing about but it allowed for more to come, for confidence-building and how to use my imagination, how to write with my senses.

In the morning the sky’s so blue it looks like it’s drawn in sidewalk chalk, and I wonder why the birds sing for the sun every morning and night, it’s like one’s a celebration and the other, a goodbye.

The marching band plays just one song and then it’s back to the sound of the construction trucks beeping and the morning commute, the birds — and I walk with Dawn and the kids along the canals to a Dutch museum with the sun going down and that tune in my head holding on as long as I can, repeating what words I know — how it felt like a painting then too, how the light looked and we tried our best to capture it.