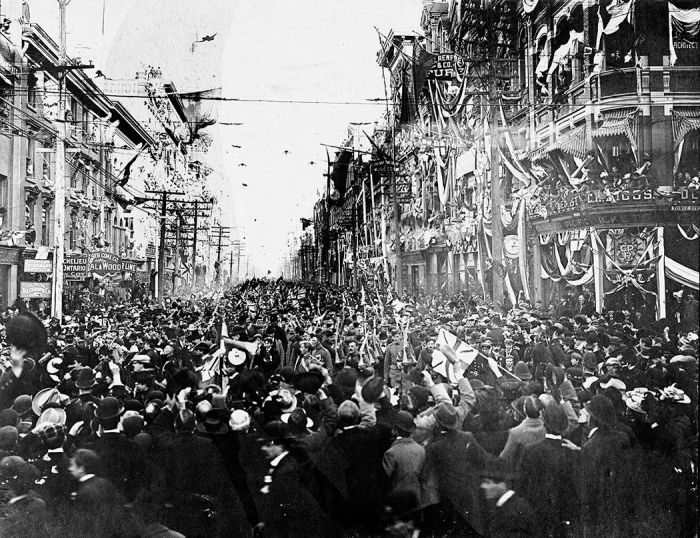 I worked at Starbucks from the mid ’90s through 2014, a period of ups and downs and ups, when things like Frappuccino and breakfast sandwiches (and oatmeal) happened, the sometimes amazing success that came as a sort of surprise, the fact that after 9/11 the company feared what would become of its sales with the dot-com bust but the people just kept coming, as if they needed some form of self-soothing, some kind of daily comfort to keep them going.

And during that time the Holiday red cups happened in the winter, and then the green straws with the cold cups come summer, the Frappuccino: the fact these previously banal, fast food things had now became iconic, a word denoting something larger than itself, a mere cup, a symbol or allegory, a form of art and transcendence, the opportunity to make meaning where none existed, to make it all look planned that way.

And though the retail season kicked off in November and ran through December we didn’t call it a Christmas promotion for obvious reasons; the company had to be as inclusive as possible, it was just Holiday.

I worked on the Holiday promotion as an Ops lead at headquarters, meaning I helped corral whatever the stores needed to know or do. We started working on Holiday in January for the following “Holiday.” We started working up the design so we could get things in production and have time to get it all reviewed and approved.

There was the fear the stores wouldn’t be red enough with the merchandise displays, or the fear it would be the wrong red—because as I learned, brands and companies are about the same as people, everyone wants to believe they’re unique. “Off-the-shelf” won’t do, it has to be an entirely different red, a reimagined red.

The employees were in the same red T-shirts and red aprons as the cups—like a film set, it all had to match (though one year the red came back more a watermelon red than the red we thought, and because we picked a T-shirt design with three-quarter sleeves it made the baristas’ arms look misshapen, stunted, out of scale).

I learned the logistical challenge that comes with trying to cut over from white cups to red cups in thousands of stores across North America (including Canada): the fact we had to get the red into the stores before the launch, and risk people putting the red out before it was time, despite all efforts to direct them otherwise.

There was the fear a high-profile executive would happen into a store and be given a red cup before launch, or worse (!), before Holiday had ended, somehow they’d receive white. It didn’t take many stories like these to make an impression on people. The field’s ability to manage this seemingly simple task became its own allegory, its own symbol, akin to the red cup itself: how well can the stores follow orders?

And so now that I read about the outrage over the green cups expressed by some on social media, I wonder if it says something about us as Americans and our over-privilege that we have this to get upset about—or is it just the passing banality of social media (not much different from traditional media, just democratized), and another thing for someone to complain about amid a dearth of good content, another dumbing-down of the senses?

(And does the logic of negative social media hold the same as a bad restaurant review, the fact a bad review is better than no review at all, which seems to have worked for the Trump campaign and gotten him this far, and hopefully no further.)

I admire Starbucks for the green cups (they’re only temporary, by the way). It’s a disruption that gets attention in a world where that’s what everyone seems to want (attention), and can’t get enough of. It’s an example of the company pushing against complacency, which its leaders warned about, to not view their success as an entitlement, but to keep fighting for it.

That spirit is missing from other retailers I try to support, the Best Buy or Office Max or Targets of the world, obviously scrambling to keep up with real innovation, and showing their age along the way.

In my opinion the green cups are a bit metallic-blue-green, though. It reminds me of the color of an old Cadillac we had growing up, we got from the same guy who had a Christmas tree farm my dad knew, who cut us deals on trees. We always got the Blue Spruce, not for the color but for the smell. And most people see color tones differently, don’t they? It’s what’s inside that matters most and the same goes for brands.

Barren, remote edge of the world (SW Scotland) with Starbucks red cup in the foreground, November ’15.

Like Loading...
‹ What I learned and didn’t learn in 20 years of work
The unknowingness: too many reflections, too much time reflecting ›