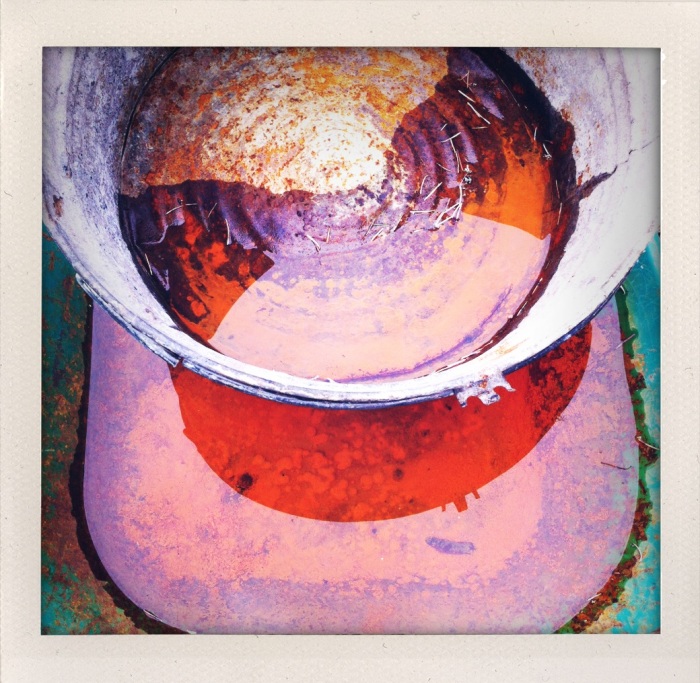 After college I moved to the beach and got a job delivering pizzas; my friend Peel moved to New York and dabbled in homelessness and then on to Portland, where he fell in with a group of shoplifters who returned what they stole for cash, used the cash for drugs, and slept on the street.

I moved from the beach back to my hometown and temped, wrote for a few ad rags, waited tables, got a job as a secretary, then moved to Pittsburgh and started working for Peel’s dad, who owned a video store downtown, called Downtown Video.

Peel had moved back home too, to Pittsburgh, and was going to AA as punishment for something he did in Portland, probably shoplifting or buying drugs.

We both read Bukowski in college, and romanticized a life of self-abuse turned to art. Rereading Bukowski now, it’s lost its luster and I only see the layers of sadness, and the fact (maybe like Peel) Bukowski’s suffering goes back to his childhood and feeling unwanted, feeling like a mistake.

It was Peel who introduced me to the plasma donation center on campus, where you could make $20 just sitting in a chair while they sucked it out of your arm into a machine that made sloshing sounds like a Slurpee dispenser. The last time I did it, I’d been sitting there 45 minutes before they noticed the spike wasn’t set properly in my arm and had to reset it, and the needle was about the size of a Bic pen, and left a hole that took a long time to heal.

Peel worked at a grill right off campus that sold draft beer, and would fill his soda cup up with it and steer one-handed on his bike with the other hand on the beer, sucking through a straw. I don’t think he was an alcoholic or needed AA, it was like being homeless: just something he was trying on because he thought there might be a part of himself there for him to realize, but wherever that self was I don’t know.

Peel would come into his dad’s video store with his bike and baggy pants, a hoody, and stuff handfuls of videos in his backpack and then leave without saying goodbye. Maybe the fact he wasn’t drinking made it hard for him to be friends with me, even though I wasn’t much of a drinker then. He may have just associated me with that, from college.

His dad was a gruff man who’d come in to check on things once a week, and on the rare occasion I’d be there with them both, there was something much bigger between them that’s hard to describe, but wasn’t altogether good.

He was distant too with his mom, who had a frightened look that I think comes from anti-depressants, a kind of hollowed-out starkness in the eyes…I think both his parents were embarrassed or conflicted around me as their employee, knowing I was friends with Paul, and there wasn’t much they could say about him, just what a waste.

It’s strange I felt good about Peel picking me as a friend. I think so many others on campus saw him as a blight, this kind of darkness he wore, an energy you could compare to a black hole that’s attractive in its mysterious destructiveness, in trying to imagine what happens to matter drawn through a void, where it goes on the other side.

He had an awful girlfriend, and over the summer I let him live with me in my apartment for a couple months, and came home to the two of them doing it right there in the living room one time, and she had no amount of shame or shock when I walked in, just gave me this look like a snake, perhaps an invitation to join.

I thought about Bukowski driving in to work this morning, and I thought about Peel. It was one of those days driving in with the rain you catch yourself at the stoplight with the wipers going and can’t help notice the crushing normalcy of things, of life’s colors sucked dry. The fact we’ve all been in the car at the same stoplight a hundred million times, and you look over at the others and they’re all looking the same, or down at their phones, all of us in separate metal boxes with wheels waiting our turn to get into the slot and merge, to pull into our spot in the parking garage, to scan our badge, log on, start our day, and clock out. That wasn’t Peel. He saw himself between the lines in the Bukowski and Burroughs books, either the life he wanted to live for himself or the books he wanted to write, like so many other broken souls.

And when he died and I found out I was sad, but sad I didn’t feel more than I did, that I’d already distanced myself and like Peel, gone a bit cold.

Photo of a rusted wheelbarrow by Loren Chasse, at Brad’s cabin in eastern Washington.