Home › musings › Most of them witches

Most of them witches 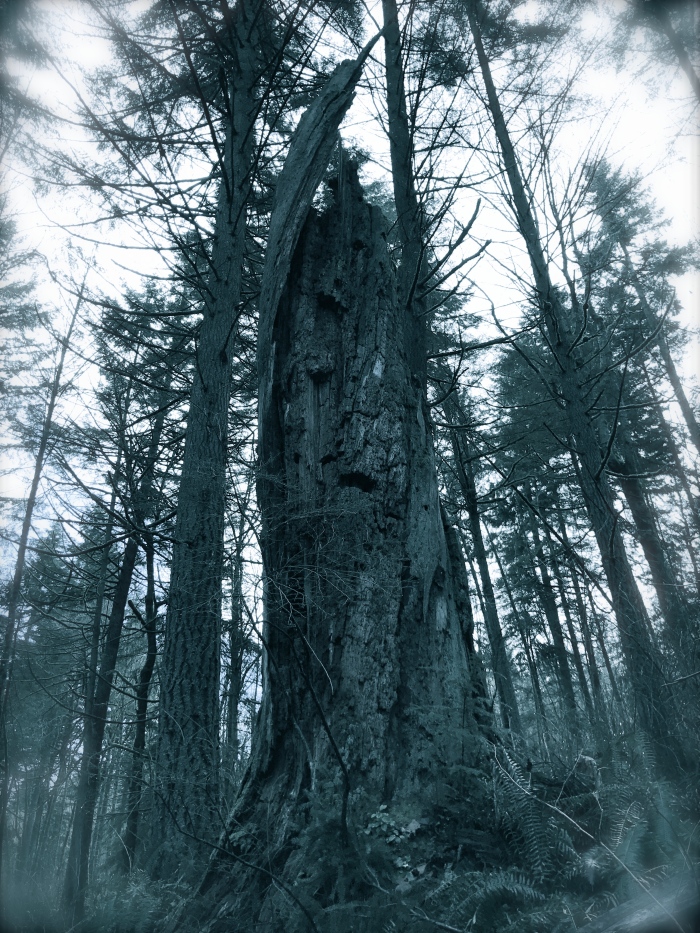 In the manner of my mom’s partner Eberhard I held my head under the hand sink and let the cold water run over me and down my torso as I stood and grunted, examined myself and got dressed. It makes sense with all the snow and rain (and mudslides) we had the trails would be covered with run-off: I stopped by the bridge to listen to the falls coming down and the spray, and up we went through the streams crisscrossing our path, threading Cougar Mountain along the ridge lines, a coal seam underneath, jumping over roots and rocks feeling young, swinging my legs like scissors, imagining a chin-up bar in my garage and really getting back into shape, a meat-packing plant with my fists taped hitting a side of beef in the cold like Stallone and seeing my breath, blood on my hands from the beef and me, mixed.

I can’t use earbuds on the trail anymore so I have to play songs in my head, and it was “Buffalo Stance” mashed up with a few others, and I thought about one-hit wonders, how people roll their eyes but I always defend the Modern English and Ocean Blue bands, for that one song everybody wants to hear and for those five minutes it’s perfect; and the song sounded so good I opened the sun roof and turned off the heat so I could condition myself to the cold, and Ginger put her nose up to the air and drank it in: it was a trick I learned from a construction contractor who never wore coats, who just stood outside in the winter in a shirt and I asked him why and he told me, so his body wouldn’t get cold on jobs, it just got used to it.

And back then on that project a few years ago, it was the first time in a long time I’d gotten out of the office which felt good, to just go across the street and think about construction, to watch some guy dig or measure or grapple with real objects unlike me, who made flow charts and pretty-looking slides all jammed full of bullshit, bullshit we spun up in potions and charms, all of us on brooms flying through the hallways talking nonsense, that’s probably how he saw us—but I liked Corey and felt comfortable around him and his cronies, the electrician with the bad knees, guys who’d gotten old fast working overnights but guys I could drink beer with, not guys who asked to see the wine list or needed a glass.

And there was my one hit, if I had to pick one, when I was maybe 10 playing little league: my dad took me to buy a baseball bat and I chose a wooden one because I liked the color (it was red), but all the other kids had aluminum and when you hit the ball, really connected with it, it made a different sound with a wooden bat, a substantial sound, and because it was red it left the balls stained so they looked like blood, like “I was here” on each one I hit: and I got under the ball in one of those pressure moments when it was all up to me and drove it deep into left a line drive and ran like hell around the bases not believing it as everyone on my side jumped up and started shouting and the other team was like oh shit and I got to third and stopped and stood there grinning catching my breath and my mom and dad’s friend Paul Hopstock was there and afterwards we would have gone to the Brass Rail to celebrate or stopped for a Slurpee, it was my one hit. The next game they moved me up to bat third or fourth but it didn’t amount to much.

You couldn’t see much of the mountains from the trail but what little you could was good, and Lily when I took her there last time said it was a blue you could never capture in a painting, it had these shades of indigo that was nice with the snow, parts of the trail mushy like bran cereal, at times the trail narrowed and the branches leaned over it like tented hands, a canopy carpeted in moss—

And afterwards at the bar I sat with bad posture and wet socks, the bartender remembered my beer and I ordered a bowl of chili, broke the saltines and sprinkled them in and threaded it with my spoon, the constant back and forth way my dad does made me miss him, I wished the two of us could go back to that country bar we used to I couldn’t remember the name of…between Kernsville and Kuhnsville…surrounded by farms and dirt roads, tractors in the yards, a taxidermy—

And when the dog and I got home I sat in the part of the yard that gets mottled with the sun through the trees that’s unkempt and mossy with downed branches and with it having snowed so much and then rained so much and now it was sunny and warm and the sun so low everything went iridescent green and psychedelic it was hard to bare, I got the reclining lawn chair out but had to keep moving it to the warm spots with the sun and the dog and cat following me and my beer and we were like pieces on a board game or characters on a sun dial, barely animated and unreal, fixed like felt sheep pinned to an advent calendar to the mossy hillsides barely hanging on, sometimes tilting in my chair and having to rebalance, the roots and bugs coming out and glad for them all—

After Dawn went to bed I stayed up late playing songs, I played Nirvana, The Beatles, The Ocean Blue—I played the Neneh Cherry song again but it didn’t sound as good, its moment had come and gone, now replaced by a thousand more and they each had their own songs. 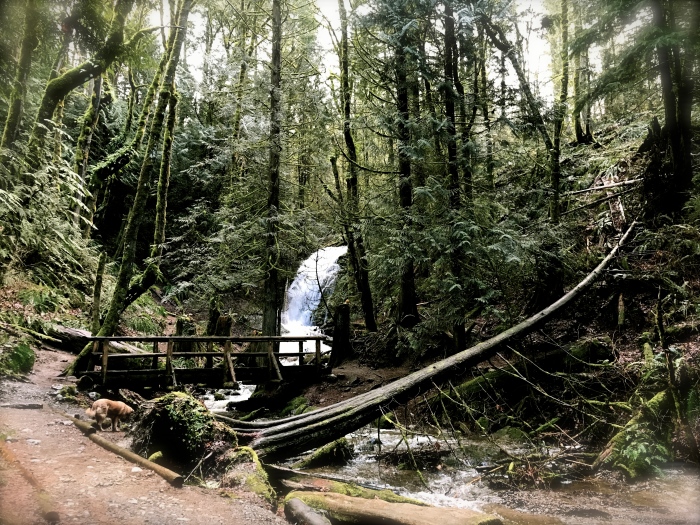