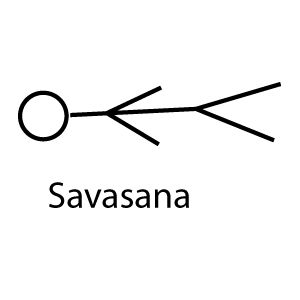 When we came back from Germany last year I had May, June, July, August, and September off before I went back to work. And before that I had a year not working, starting just before Christmas.

How fast the clouds flew past across the moon, and I thought our very lives are like that. Even the tall trees moan and squeak when they sway, their tops disappear in the clouds on my way to work. They look magical and mysterious faded out like that, like part of a painting from the car window, and ourselves looking out, the same.

I went outside to watch the clouds whipping past, an almost monsoon rain: a spitting, angry rain, and us caught in the spinning of its arms and fists. Not a restorative rain but a combative, argumentative rain.

I went to the refrigerator and stood in the light, expecting something would happen. My kids did the same. I watched them open the door and stand there and I always say CLOSE THE DOOR, just like my dad did.

The moon went back behind the clouds and now the trees stand still. They hang over us and sometimes I think they watch, and wonder what they’d say looking down, how much like bugs we must look from above. How we move the same, so little we see at our level…bumping, feeling for one another, dying on our backs in that exotic pose, hard to tell if we were fighting it at the last minute, or happy to go.