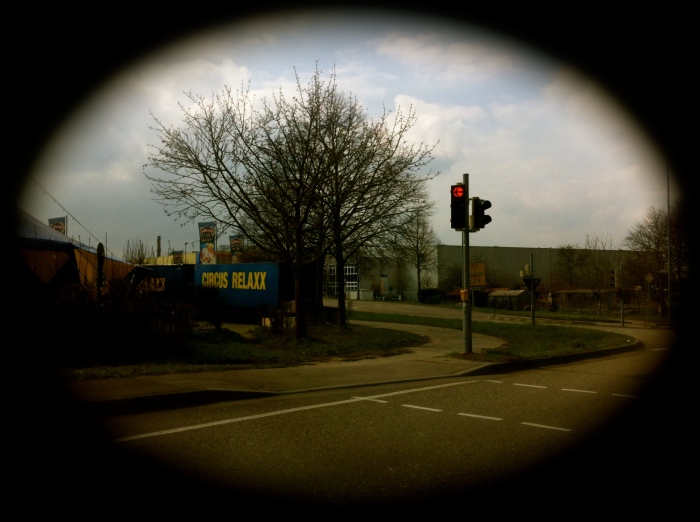 The day after I got back from Amsterdam the sun came out and my mom and I took the dog for a walk in the woods in the nearby town Bietigheim, while the kids went to a circus. All the German towns near my mom’s had names that ended in —heim, you got there in a few minutes by driving through the farmlands, and they were all perfect when you arrived but looked a lot like the town before.

Dawn and her mom were in Italy for a few weeks, and everyone seemed glad it had worked out that way: the kids were burned out on road trips after 90 days in the UK, I couldn’t stand the idea of driving anymore myself, the thought of a carload of everyone and the GPS, those long, Italian street names…so Dawn and her mom decided to go by train, I saw them off, and with no job or structure to speak of I felt entitled to go somewhere myself, so I picked Amsterdam.

I tried to explain to my mom how I came undone with the truffles I tried, how I’d done the responsible thing by at least researching about them beforehand and asking detailed questions of the clerk in the smart shop, but it was her first day on the job she said, she had to ask a colleague (who was very, very pregnant), and after translating in Dutch and conferring awhile, she said it just basically depends on the person, everyone reacts differently.

I tried to explain it to my mom, how I went through these realms of shame and utter sorrow, but another part of me, the buck-up-and-shut-up part, reminded me to try to get over it and just enjoy myself, I was alone in Amsterdam with nowhere to be, and that would likely never happen again, not like this.

And how the thing in Brussels broke on the news as I was sitting in a Dutch coffee shop trying to get my head together, watching these images on the TV screen but not really understanding, just getting the idea something bad had happened nearby, and the others in the shop talking about it in Dutch with their heads in their hands, still getting high…

And on the day I left, waking to that slate gray and disarray from the night before, smoking the last of what I had outside the airport before going in, how it only made matters worse, sitting there watching the people go by and feeling that sense of dread and terror, the unseen…but then the small plane to Stuttgart, only an hour in the air and I was touching down again and catching the train back to Besigheim, how odd it would be to walk down those cobblestone streets with my day pack to my mom’s house, and call it home.

I tried to explain it in relatable terms and my mom listened, and understood. And it was Friday, which meant Dawn and her mom were coming back from Italy that night, and they’d be walking down the same cobblestone streets I did the night before, rolling their luggage…and our French friends were coming in with their three kids…and Christoph’s son Benny and his guitar…and with Easter that Sunday there’d be a lot of eating and drinking and not much sleep, blow-up mattresses and kids over-eating candy, all of us stepping out at some point on the front stairs to smoke, hiding it from the kids.

Laurent had a special way of cutting onions he showed me and now that’s the only way I do it. He insists they hold their shape longer.

And they brought cases of French wine and Champagne like they always do, and the tarts and pastries from their local bakery shop my mom likes…and we sent them back with tea from my mom’s village and all the things they can’t get in France they like in Germany, which isn’t much.

On Easter morning everyone planned to go to the early morning service but I didn’t, and afterwards regretted it: Beth said the full moon was just setting in the morning sky and the sun was coming through the church windows at a certain angle, and I was glad for her, for having that memory, and wished I’d had it for myself.

Even though we’d been there eight months already in Europe, we could feel the time moving faster with just four weeks left, and Dawn and I going off to Vienna for our anniversary, and soon we’d be needing to work out logistics for flying our pets back, and the reentry process into America, and me having to find a job, to figure out what it was I really wanted to do. 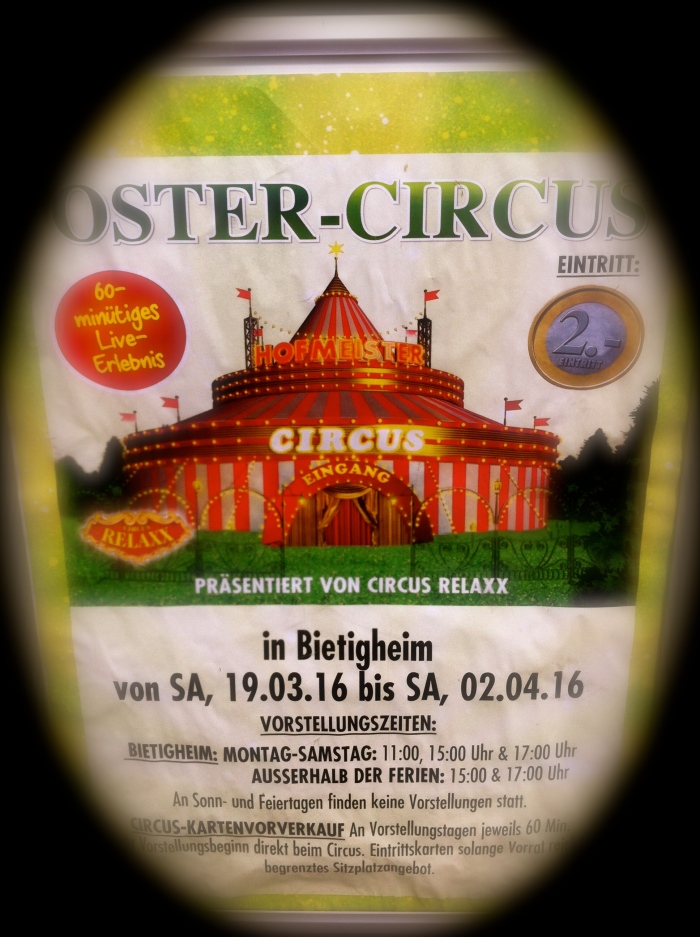 Like Loading...
‹ When you’re lost in the rain in Juarez when it’s Easter time, too
Anthony’s Navel: Kevin Brennan, on discovering jazz ›