Home › Memoir › This is what it sounds like when doves cry

This is what it sounds like when doves cry 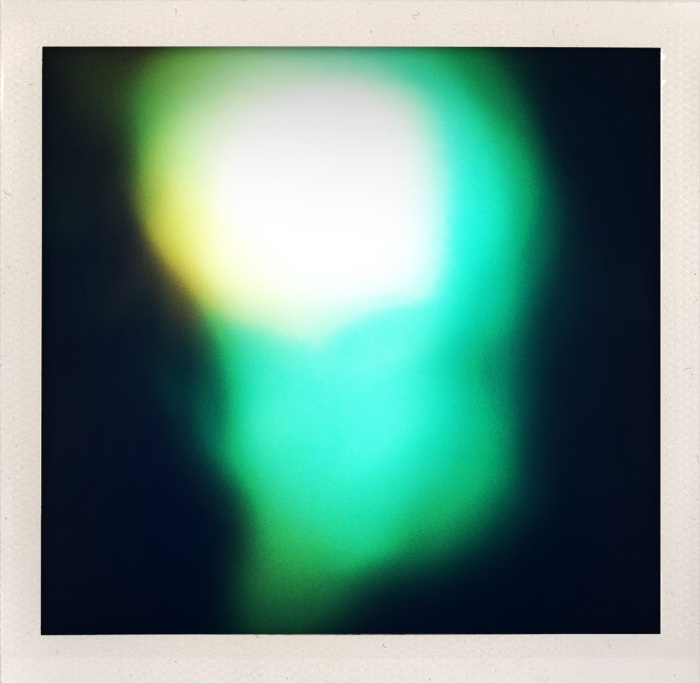 That night Grundy gave me a ride home. It was starting to snow as the sky was getting light. I remember the flakes hitting the windshield and the wipers, the flakes looked funny, I was still feeling the effects. When we came to my apartment the cops were in the driveway taking notes and my landlord and his wife were there in their bathrobe and slippers. Everything was covered in fluorescent green. Their house where I lived in the basement, the yard out front, the grass, all of it splattered in green. I looked at my hands and then I looked at Grundy and he was seeing it too, and he was straight, so I knew something was wrong.

That was the fall of 1988, Erie, PA. I joined a fraternity house, the ones with the black and red jackets, the skulls. Screaming skulls, bad-ass skulls. Legends and symbols that made me proud to be in that house. (They didn’t actually have a house, but they were working on getting one, getting it funded.)

That night we went to Squirrel’s parents’ place, he was a local. His parents had an old Victorian with spires and round rooms. I never found out why they called him Squirrel, some stories were for private circles. He was older than everyone but didn’t look it. He was like mid-20s and went off to the military after high school but got ejected and now he was in the same fraternity as me, a pledge.

I don’t know why anyone called Grundy by that either, or his real name: he wasn’t in the fraternity but hung around the edges. He played rugby, was built like a circus strong man but kind of short, always smiling. He smiled so much and talked so loud, it’s like everything was amazing to Grundy. I’m not exactly sure who knew him or if he even went to school there, but that night he offered to give me a ride and that was good, because I couldn’t drive. That was my first acid trip, at Squirrel’s parents’ house, and the night I took a chess piece from Squirrel’s parents’ chess set as a keepsake and then lied about it later when Squirrel asked who did it.

I was about 18. I didn’t know anything really. I went to a party there in late August to an actual fraternity house and they said you should come back in a week, we’re having a Rush party. I said, I love Rush! (I thought they were talking about the band.) I didn’t know “Rush” meant something different in the Greek system: it means they’re recruiting pledges. You go to the Rush party and everyone drinks and talks and then they decide if they’re going to let you “Rush,” or pledge. Then you get a pin and have to wear stuff around campus and everyone tries to steal your pin, and if you lose it or they get it, you’re fucking dead, that’s it, you’re out. Someone lost their pin once, I remember. It was bad. They made it out OK but there was hell to pay, a lot of shame, and disgrace.

I never came across acid in high school, I didn’t know what it was. But I read about it and all of it sounded important and adult, transforming. I was ready to transform, I looked young. I couldn’t grow anything on my face and hated looking so clean. I felt like a new pair of sneakers you just wanted to rub against something to make them look worn.

They doled it out and we sat around waiting. Squirrel had a keg. That night I learned nothing really affects you on acid (like beer, for example). Or time. Those guys were into black lights then, they’d turn off all the lights and then stuff would glow iridescent, with paints and so on. Some guys and girls were getting kinky with the paint, it was weird. I stayed in the hallway. They were playing The Beatles, Sergeant Pepper’s, and I had a moment where I thought how lucky am I—this is my first time, and they’re playing that. And then they put on Prince and I went downstairs, but it was so loud you could hear Prince’s voice everywhere going YEAH YEAH YEAH YEAH, echoing. I got hung up in a closet for some reason with a bunch of socks. I got the idea the socks all had cartoon voices and that cracked the shit out of me! I couldn’t stop laughing and talking to the socks in their sock voices and then someone got me out and said what the hell are you doing in there man, you’re weird.

That’s about all I can remember until Grundy appeared and said hey are you ready to go? And then I sat in the passenger’s seat, he had a really big old car, felt like 10 feet away from me behind the steering wheel there, on the other side. He put on the radio and looked over at me and smiled, like HOW’S THIS SOUND MAN? WHOOOOOO… And then the rain turned to snow, the light came up pink-gray, but he couldn’t drop me off at my place because the cops were there and the house was green. I later learned former tenants (“disgruntled”) came and vandalized it the night before, while I was at Squirrel’s. They shot paint all over it Jackson Pollock style, even put a garden hose in the car and turned it on, destroyed the car. I was worried they’d blame me somehow, I felt bad for all I’d done, too.

There was a recap of some sort at the next fraternity gathering, for pledges. They used to make us stand in the basement and do weird stuff. They’d pace back and forth with their jackets on and drink and spit on us, paint food on our faces, blindfold us, make us listen to the same song over and over again (“All Together Now”)—but it was actually more fun than being a brother, later.

And Squirrel had this nasally voice (he could really whine) and demanded to know what happened to his parent’s chess set. Someone took one of the knights. I looked away but he pressed me, he said my name like a drill sergeant, like he could squeeze it out of me by intimidation, but I just said I don’t know what the hell you’re talking about, Squirrel. And then I kept that knight in a shoebox with some other things and sometimes took it out and looked at it, was glad I’d taken it. There was a part of me in that piece I thought, you could tell by the way it smiled.