Home › Memoir › ‘One more time around’

‘One more time around’ 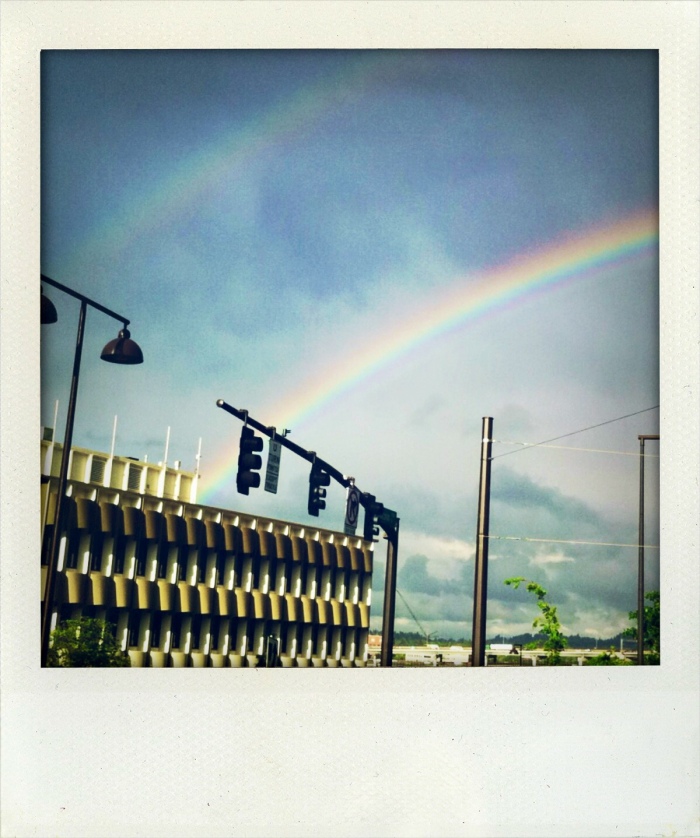 Now there’s a new sound in the back yard, the sound from the cottonwood leaves when the wind comes in from the west, and all those tiny hands clap, and remind me of the tide coming in or going out, a schedule I don’t have to worry about, I couldn’t control if I tried. And the moss on our rocks has gone gold-brown like so much of the countryside I remember from the Scottish highlands, all that scabrous land over the hills, and no trees between the ground and sky.

We walk our property barefoot and I cast empty beer cans about, then collect them before work in the morning, think better of it. My dad and mom have been here before to visit, though not together as they’re divorced, and in the long summer afternoons both of them found a similar spot back by the chicken coop to read, and I find myself doing the same after work, with my phone to grab work messages, or to take notes for my blog, or just tune out if I can to the sound of bugs, birds, and leaves..before they get that dry rattle of summer’s end, when it doesn’t take much to pull them down.

And so I went back to albums by Alice In Chains, a band I admired but often distrusted, to see how it would hold up, and with Chris Cornell gone I’ve relapsed to that era’s music, probably not alone in that.

And videos from that time in the mid 90s—but I think some things, many things, are just better left in the past.

Now there’s all happy sun icons on the weather forecast, and I set my first out-of-office since I started work again last October: going to the coast alone for a couple nights of beach camping and hiking, a camp called Mosquito Creek which sounds horrible but isn’t, and a place called Oil City where there’s no oil, and no city…and sometimes it’s true about names, you can’t trust what people call things.

We fell asleep with all the windows open and the sky went from pink and orange to lavender and indigo, and in the morning it did the same in reverse, and the heat came on, and our eyes were all puffy but we made it out Monday morning, and came back home to cook the salmon and potatoes, to finish off the last of the wine from Sunday—and in the morning to look for the moon again, just a trace of it in a sea of blue, easy to miss but filling in, sure to come back tomorrow.