Home › musings › Following false leads down the side streets to identity

Following false leads down the side streets to identity 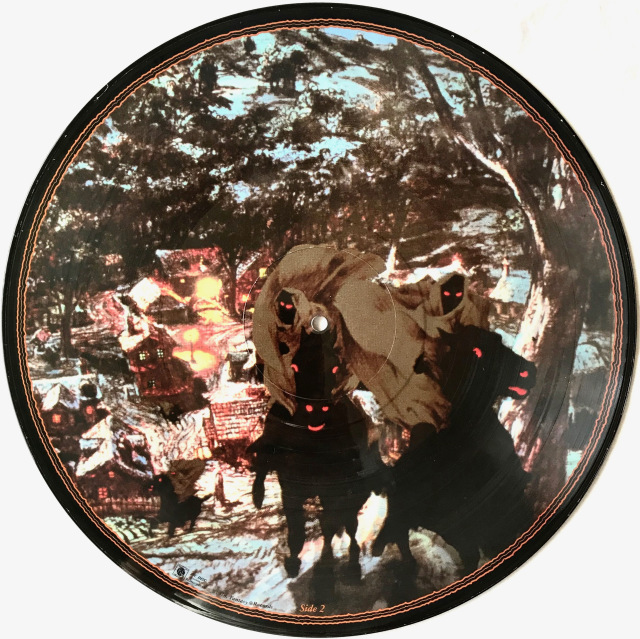 Though it would hit 85 in Seattle (the last time for a year) I was sickly, pale and soft, an analogy to a piece of fruit that’s gone bad from the insides. I got off the phone with KLM to change my flight for a third time, now Oslo to Stuttgart, picked up my car at the Honda dealership, wore the brakes down to “0,” wore a groove in the wheel so the rotors failed and it wasn’t safe to drive and wasn’t cheap to replace, but I put on Steve Miller for the car ride home and with the windows down and his clean, bright guitars it felt like summer again. The trees were lit up in red, lit up in gold: and outside on the lawn chair in the dried grass I burned myself in the sun with the dog on her side like roadkill — and sat there feeling smug about my job, feeling wanted, feeling wary, for a time.

Orion’s belt in the window in the dark, in the morning, getting up.

And the ghost-like hump of Mt. Rainier like the back of a whale in the distance.

The moon does the same, it needs no words to be known.

But I needed pressure to write: the geysers we saw in Yellowstone, how they come every couple hours, every couple weeks. And all of us in a crescent around the amphitheater waiting for Old Faithful, the bubbling, spitting…wondering, is that it?

I liked the lesser geysers around the edges that spat there, mumbled…the crow that clicked from the top of a dead tree, how it seemed to call just for me…

And at night I went outside but it felt funny with so much yard, like it was the first time I set foot out there: the sky went the color of an abalone shell from light blue to pink, to gold, to silver: and I went inside to write but when I came out again it was dark, vague with stars, bats…all those living without eyes who see, through their senses…mine were flattened, though they glowed in dim coals in the music of old cassettes…maybe I could stir them, start something, just by pushing Play.

Like Loading...
‹ THE RINGWRAITHS RIDE IN BLACK
Late morning early fall, the beginning of the end all over again ›