Cloud herding in the Highlands 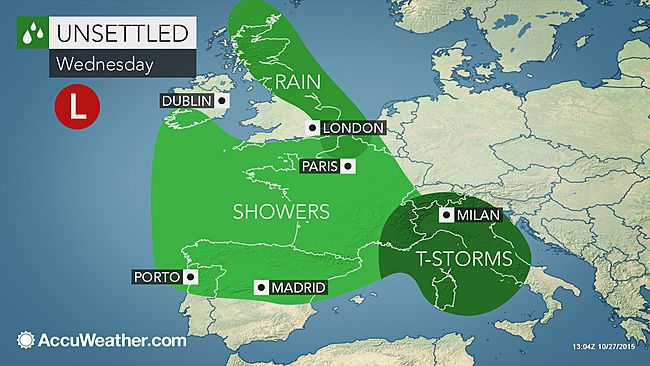 There are two good reasons, probably more, to get a new job right away if you’ve lost your current one. First, you don’t want any gaps in your resumé. Like a house with a For Sale sign, the longer it sits, the less desirable it becomes.

Second, and this is where I find myself now: the longer you go without a work routine the more susceptible you are to looking inside yourself too long, lapsing into depression or alcoholism, or the plain realisation that work sucks, and perhaps there’s a way to fashion one’s life to avoid it forever.

I talk about it with the plumber in the bar with an eye twitch who doesn’t have kids: it starts with the barmaid explaining to her boss on the phone, the owner, why the till was off £2 the day before, and when she hangs up the three of us look at one another like WTF, and I say that phone call probably cost £3 and they both laugh, and the plumber says the guy’ll work until the day he dies because it’s all he’s got. And I say that would be great maybe, to love your work that much, but they don’t seem to understand me.

I establish a new morning routine at our flat in Inverness, with the sequence of low lights and music and coffee, reading, taking notes, packing in our ‘me’ time before the kids get up and we hunker down into a school setting, which is difficult when you’re on the road, moving from place to place.

In two weeks now we’ve been through France for a night, four nights in Amsterdam, a night crossing the North Sea, and now a week in Scotland. It’s like a hundred vacations rolled into one, a hundred times more than most will ever get the chance to experience, all this time abroad.

None of us had heard of the Declaration of Arbroath, written in the town where we first stayed, but we later learned it was likely the inspiration for our own country’s declaration from English rule.

And we didn’t know anything about St. Andrew, Scotland’s Patron Saint who’s honoured on the same day as my birthday at the end of the month, a Scottish holiday — the fact he was crucified on an X-shaped cross, and how this X was incorporated into the Scottish flag, and may have been inspiration for the American south’s confederate flag too, fashioned by Scottish settlers.

Or the importance of the Loch Ness as a geographical feature, how it runs from the northeast to southwest 23 miles in length along a fault line with a series of interconnected lochs and the Caledonian canal in a manner even the plumber, who’s lived here all his life, can’t explain — how the Loch Ness is just so goddamned big and deep, which would explain how you could imagine anything lives down there, people could devote their whole lives to it, with endless hours of surveillance and beard stroking — now a gift shop at the tourist exhibition with Nessie plush toys and clansman gadgets, key chains, scarves.

How the hills here are honey-coloured in the sun and it seems it’s always a morning light or a late afternoon light regardless the time of day, the sun is so low it can blind you trying to drive in it, counting the turns off the roundabouts and trying to understand what lane to be in, whom to yield to.

And as we pass through, the owner of the flat saying to my kids this will be your home for the next week, smiling, I really just want to settle in at times, or skip like a stone without the expectation of crossing the attractions off a list like tasks, as a tourist would, but amble through instead, listening to the locals, going with the weather, the mood of the day.

Whether it be in our working life or non-working life, we lose track of what makes sense, what’s natural. We drive to visit some cairns left there for centuries untouched, signifying something important at one time no one understands now, we can only speculate what they meant by it.