The ancient art of eating glass 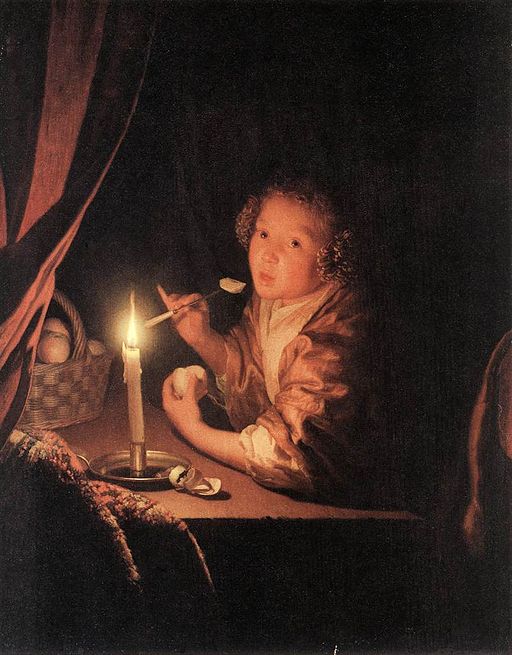 I got in the slot on the offramp at the exit I used to take for work, turned left on 1st past the strip club, the pot shops, the Alaskan outfitter Filson—parked at my old office, climbed the steps to the lobby and met Donnie, rode the empty car to the top floor where we got out. I thought maybe it was sad or pathetic I kept going back, like I couldn’t let go, but I wasn’t sure if that was the real reason and didn’t have anyone else to ask, I didn’t know.

When we were done he walked me back to the elevator and I asked about his dreams, that I’d been concerned about him—but he said I’ve got both feet on the ground now, he pointed at them and smiled, and I said I’ll see you in the new year, my friend.

I ate a piece of candy and got on the bus to downtown, the south side of it, to watch the sun on the water crossing the floating bridge. Loren was driving up from Portland to meet me in the city for a show, but I got an email saying the show was canceled, I texted him, and he texted back, said just tell me where to go, I don’t care anymore.

I got out at 5th and Jackson, climbed the hill to the same intersection I used to take when I lived on Capitol Hill, when I’d sometimes walk to work. There was the same shit apartment some guy lived in with a bunch of heads inside on the shelves. They were the heads you’d put wigs on but they were all bald and dusty-looking and one time I saw him in there just sitting with all the heads looking out the window, facing the same direction.

I didn’t know how to tell Loren where to get off to meet me. He didn’t know how to use a GPS or didn’t want to—we were like two blinking dots on a screen coming closer together with each pulse. I took pictures of the freeway and said I’m on the overpass, just look up. I could see all the cars snaking past the old mental hospital, where Amazon had their first office.

There was a dark, moody bar called Vito’s that was rumored to be mob-owned and sometimes people got knifed there. We met outside, but it wasn’t open yet. It was the three o’clock hour, still. I told Loren to get out of the car right there in the street and I got in and drove. We went a block up the hill and got a spot by a crappy convenience store and across the road was the Sorrento Hotel from like a hundred years ago with a good, dark bar that has an English feel to it, all the wait staff in black and white.

Loren came back from the toilet and I ordered two Old Fashioneds and he sat down and began to spool out, the divorce update, the new job, the election: the bartender said he picked this place because it didn’t have a TV, that was one of his requirements, he put it on the application. They tore out the TV and hung a painting there.

We drove to West Seattle and parked at the junction with the beer bottle shop, the urgency of handcrafted beer and growler fills, the palpable scent of foot odor and dudes in beards wedged in, the storefront windows steamed over, people coming in and shaking off, people talking about beer.

We ping ponged between the beer shop and the corner record store and then across the street to the Indian restaurant with its back bar Anthony romanticized, that’s accessed through a special corridor oddly lit, tilted like a funhouse.

In the morning we met with Dawn in our den for a recap over coffee, what Loren could remember of our times before, when we used to live in West Seattle, our strange neighbors, and Dawn, the strange people I knew in Pittsburgh, and then Loren told us about a guy who toured with them in Europe when he was with a band, a guy who attracted an odd following, who did a combination of magic tricks, some singing and spoken word: a guy called Drumgum.

People brought things for Drumgum to eat and he ate anything, including a CD once, that he fit in his mouth and melted with a blow torch so it folded, and he swallowed it.

One night in Holland they were all drunk, the singer in Loren’s band, and the singer got up on stage with Drumgum and started eating a wine glass around the top (Loren’s lips curled back as he described the way the singer went around the edge of the glass and broke it off piece by piece), and they wondered was this bad, their singer, swallowing glass: like, would it damage his voice?, and yet nothing bad happened to Jason, not a drop of blood: and Drumgum said something like, I knew you had the same talent, I could tell. He described it as an ancient art.

I didn’t want to see it, I didn’t have to, it was better in my mind’s eye. I wondered later if Loren made it up but it wasn’t like him to do that and it didn’t matter, I believed it at the time. I told them about Bean Loaf and Andrew the Shrew Boy, the circus acts I knew in Pittsburgh, that odd dynamic of self-mutilation as a form of entertainment, I don’t like.

I bought five albums and spent $160 (three of them were double), and sunk into my couch with Joy Division, remembered I had a copy of it on cassette my friend Dave Dever recorded for me from LP, his painstaking penmanship with the song titles and track durations, each in a different colored ink: how the analogue recording highlighted the moody, shadowy corners of the songs that just hung there dark and vacuous, it created hollow spaces, reminding me of my own.