“These are the days now” | Field notes from the Pacific coast 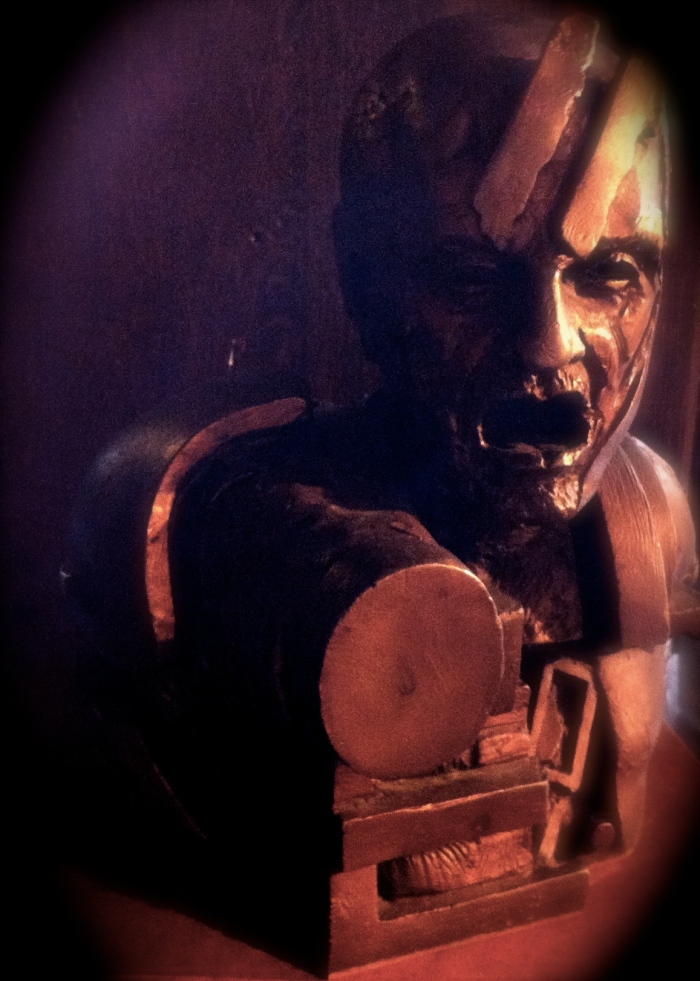 This is a series of posts I started in late May and plan to continue for 40 days, with a goal of hitting 50,000 words by July 5 (at 30K!). It’s inspired by a three-day solo trek on the Washington coast, with side-story memoir scenes wrapped by a few themes. I’m writing each post live, pulling in stories I’ve drafted before or I’m writing for the first time, for this project. You can come and go (it’s non-linear) or start at the beginning here, which is really the end.

I gave myself a goal to finish the first draft of my memoir by the time I flew to Germany, the time I went by myself to convey the animals. Because we were moving there as a family in July, I thought it made sense to get the dog and cats over first, to simplify the move later. But it was a real boondoggle, a chance to spend solo time with my mom for a week, to see what it was like there mid-May.

I read the draft on the plane in a couple hours, put it in a plastic binder with painter’s tape, the title in Sharpie, “The Last 22 Years.” It had no dialogue, no character development, no arc. Some days when I got up to write, I wrote ‘cold,’ meaning I didn’t have a plan. I wrote how it felt not knowing what to write about.

I put the binder away and tried to sleep, and when I got to my mom’s unpacked, and stowed the draft in the bedside table where it lay for nine months untouched. The story was a raw account of work scenes still vibrating with the energy of “work,” like the book from Harry Potter with the charms or unusual beasts inside, the book with a belt across it and claws, that thumped and growled when you touched it.

And so my mom and I had time in her village to roam around and meet people, and that Saturday stayed up too late in her courtyard drinking (they call it a Hof), and in the morning had to go to an art opening at the Burgermeister’s town hall, but neither of us felt like going after the late night and wine, the need to socialize with Germans in compressed space with Sekt—and a photographer was on hand, and by the time I got back to the States they’d published a story about it in the town paper—and mom forwarded the article, the two of us in the center of the photo looking haggard and fuzzy…bad res.

Conveying the animals beforehand made sense to a degree, but was expensive. We were trying to do everything right; with me not working, channeling project management behaviors I picked up at work, I got a white board for Dawn’s office where I used color coding to prioritize tasks and progress on what we had to do, held stand-up meetings Sunday mornings to review status.

We hired German immigration lawyers to advise on the rules of the Schengen and visa policies, to consult on our best chance to get a visa—and applied the same thinking we both had from our corporate jobs (you could always hire a specialist)—the nadir, the animal behaviorists we hired to diagnose why our dog was peeing indoors, how to mitigate that before we moved into my mom’s 500-year-old house, its wooden floor boards and cracks in between, impossible to clean.

We tried different drugs with our dog Ginger, to observe how she’d respond. I got her a diaper, for use in the cage on the flight over—an inverted water bottle like a gerbil’s to strap to the outside of the crate. When I got to Frankfurt, to the part of the baggage claim where you collect skis and odd-sized things, I waited for them to come down the conveyor belt. I had all this paperwork notarized and inspected by the state department in Olympia (who made it excessively hard it seemed, to legitimize themselves) but wheeling them out of the terminal there were no German authorities, no one, to question me. It seemed they didn’t care about our animals coming into their country and I thought, great.

A few weeks later one of the cats went missing but it was the one I didn’t like as much (“Ruby”)—mom emailed saying the cat was in the tree and with her collar, mom was worried she could hang herself: was it okay if mom took the collar off?—and I said yes, but in my gut, second guessed it…and mom hated us having to tell the kids but they were young enough we could smooth things over with ice cream, and that was that. They were rescue cats from a tornado in Joplin, Missouri we got as a delay tactic (me trying to avoid getting a dog), but it only worked for six months before the kids came back to the dog thing. And each of our kids got to pick a cat from the thumbnails on the website displaying the cats like mug shots, ripe for the picking, and independently each chose one we later discovered as sisters (the two cats), who came to reflect the unique qualities we perceived in our kids: one, very pleasant and accommodating, the other, “iffy”—perhaps familiars for our two girls, taking on their qualities or vice versa, as pets often do. And because they were amnesty animals we had to apply to purchase them, had to present ourselves as responsible owners: who knew, we’d be relocating to Germany, taking their collars off?

With all that time off it made sense for me to rewrite my memoir but I felt like doing so would prevent me from living the memoir I wanted to live in the moment, in Europe. So instead, I wrote this:

The girls are in the bedroom with the sun washed over them, mouths slung open. The water here is either too hard or soft, it’s hard to make a lather. I’ve been up more than 24 hours flying, eating, drinking, swimming, watching the World Cup, horns up and down the hillsides.

I ate breakfast before the airport then lunch at the airport, lunch on the plane, breakfast on the plane, lunch after landing (beers throughout), then down to the pool—a day without night crossing the IDL, defying time, going forward, moving so fast my hands and feet are swollen.

The cold water is good; there’s a recessed pool half a foot deep you can walk circles around with stones to stimulate the circulation down at the Schwimmbad. I hold the hand rail and catch the same woman I saw earlier on a bike going past with misshapen arms that hang there, make me think of dead tree limbs—something you notice, pretend not to.

The writer Sherwood Anderson dedicates the book to his mother,
“Whose keen observations on the life about her first awoke in me the hunger to see beneath the surface of lives.”

I take a shower, brush my teeth, get back to bed. It’s hard to keep quiet in a 500-year-old house. The second shift birds are out now, mid-morning. Cars in the distance, the tic-tock of a clock you can follow if you want to go mad. The space behind my eyes opens to a cave where you can find things, see things, hear things, whatever you want.

We walked up to the market to look at the chicken because mom didn’t trust the supermarket chicken, but I decided against. Instead, I had to nap to feel better, to go home before we went out again.

There was a sound under the vines on the side of the house and I stood below it listening: bees. I had to go to the bathroom so I looked for a book, and there it was, Paul Auster, the same one my friend finished and recommended to me. And it made me wonder where it came from, who put it there, written in the mid-’80s, this copy unread, you could tell by the spine.

And I went from the first person to the third, to a past and future of make-believe. It was Tuesday now, Dienstag, and they decided to take a drive to a town on the Romantic Road. They parked outside the alte stadt and crossed a wooden footbridge. The town laid on its side for them, the same, still. They ordered boiled beef with horseradish sauce and red wine and held hands, looking out the window. He said, these are the days now.

After, they walked to the church to admire the paintings, the history, the faces looking up, looking down, the same story made its way along the river here too. And the faces in the paintings were drawn from real men before they made photographs. Some, imagined too.

And they go from third person back to the first, sitting outside a restaurant again, laughing about language, how my mom says to the dog Lay down, but that can also mean Lick my ass: the same as the word for humid, how it can mean gay too, if you’re not careful. It’s gay outside, today. Like the time I held my hand on my stomach after dinner in France and declined another helping saying no thanks, I’m pregnant.

I call my mom’s dog Ginger because he’s a dog too, and I think of my dog when I talk to him, but his name is Merlin. And I try to keep still on my back, supta baddha konasana, until I can’t feel my legs or tell if my hands are touching, and end with the story of the sculptor my mom met, how he came to her house the night before his big opening here in town.

Mom includes the important facts that lead to the conclusion and what to make of it: here, this man she met through chance, through distant friends in a nearby village, came to deliver pieces she bought from him, how she can’t remember why she invited him into the house, how that didn’t seem to make sense because she was in a hurry and he was too, but upstairs they went to the sitting room, and that’s when it happened: he pointed at something on the shelf and held his mouth, shook his head, said no.

It was a form from a sculpture he made in the ’60s but had to sell when he was first starting out, the only one missing from his collection, here in my mom’s sitting room—and all the way from Pennsylvania it came, and back to Germany again. And we talked about it and wondered what it meant, was it the piece of art drawing itself back to its creator? Was it just a story that can’t be explained, to remind us of the mystery of life, our role in it? Or did it speak to my step-father John, his influence over us now even in death, how he connects us in ways we don’t understand, like this book in the bedroom, Paul Auster?